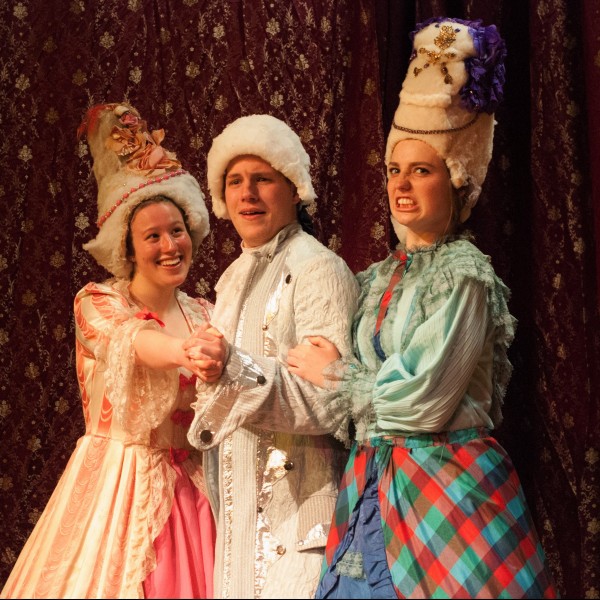 Cinderella is at the Playhouse in the first week of the school holidays, and thanks to her ugly step sisters Patsy (Alice Houston-Page) and Edina (Matilda Macandrew) there is always plenty of housework. Sometimes it is just too much and the only ones who can cheer Cinderella up are her friends the mice.

The King and Queen are throwing a ball for the Prince's birthday and the whole kingdom is invited. The Prince (Alfred Richardson) is feeling miserable about his ball as he knows he can't dance or at least hasn't found the right dance partner.

Cinderella’s ugly step sisters think they might be just the girls to change the Prince’s mind. But they are not going to let Cinderella (Annabel Marshall) go to the ball – not that she’s any prettier than they are – but you can’t be too careful. And Cinderella’s step mother is going to make quite sure that Cinderella doesn’t wreck her daughter’s chances with the Prince.

Just as Cinderella thinks she is stuck at home with nothing to wear – you guessed it – along comes Fairy Godmother (Diane Dupres).

Cinderella has sumptuous costumes, a set designed by Luke Major and painted by Maegan Stedman-Ashford, and original songs by Dylan Shield and Danny Still. Directed and choreographed by Courtney Drummond, and co-directed by Zac Nicholls, Cinderella is great fun for all the family. 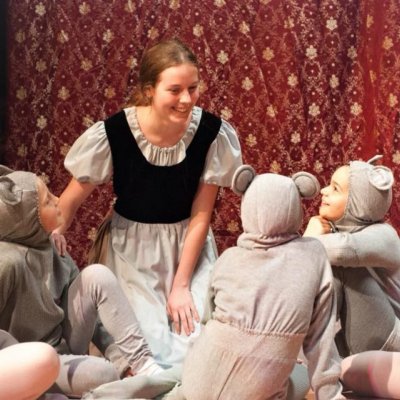 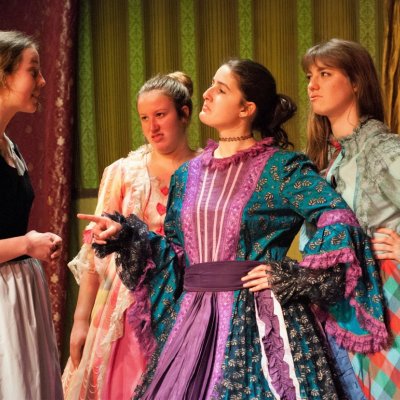 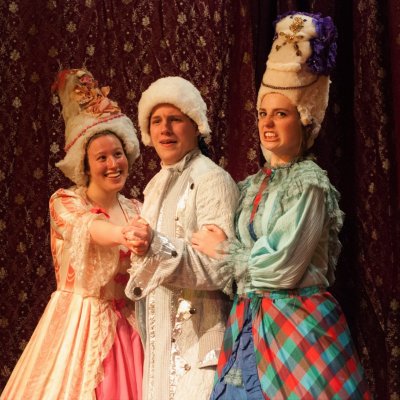